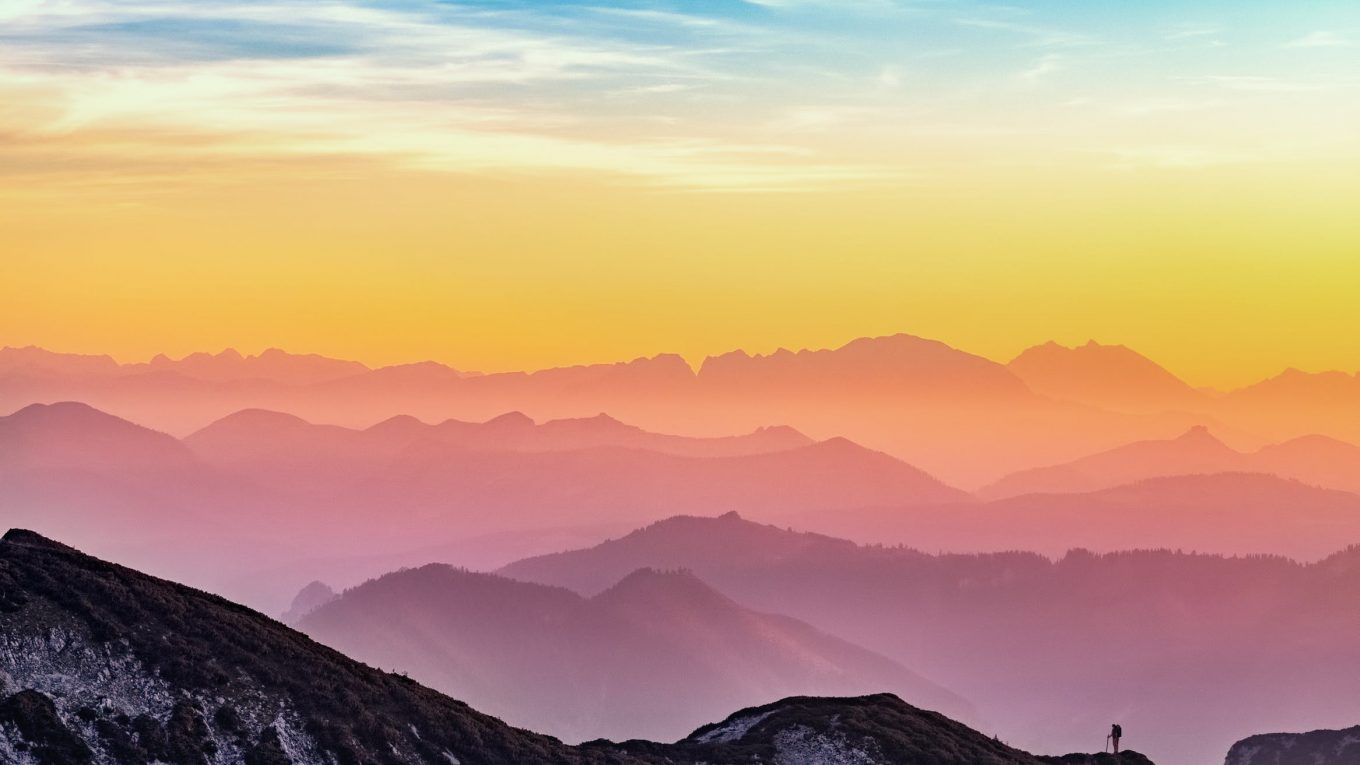 I.    Vs. 1       (Serve)
Hezekiah was twenty-five years old when he became the King of Judah and his father Ahaz was not a very good role model. Ahaz was probably the worst King ever to reign in Judah, because he continually did that which was evil in the sight of the Lord. So, Hezekiah removed the high places, cut down groves, and reopened the house of God (Temple). The Bible states that
Hezekiah trusted in the Lord, clave to the Lord, and the Lord was with him.
He made a decision to serve the Lord and now he finds himself sick unto
death. It’s one thing for the doctor to pronounce that you will not leave
the hospital alive, but the prophet Isaiah (man of God) told him that “thou
shalt die and not live.” These are two of my favorite words in the Bible,
“but God”. But God was about to give Hezekiah a second chance to serve him.


II.    Vs. 2      (Pray)
Hezekiah did not ask for a second opinion from another doctor, but he cried
out to the great physician. I’m so glad that there is a balm in Gilead to
make the wounded whole. He turned his face to the wall and asked the Lord
for a second chance. Hezekiah understood that Isaiah could not help him, but nothing is too hard for God. There is nothing wrong with calling the pastor for help, but call upon the name of the Lord first and you may not need the pastor. The Lord allowed the sickness and he sent Isaiah to give Hezekiah the test results, but Hezekiah still prayed.

*Point: Never forget that he is still able to do exceedingly abundantly above all that we ask or think. Hezekiah was on his deathbed and life only allowed him one phone call, so he called the Lord. Church during this season of uncertainty call upon the name of Jesus. He is the only one who can help us. Psalm 120:1 “In my distress, I cried unto the Lord and he heard me.”

III.    Vs. 3         (Praise)
Hezekiah was not bragging, but he was praising the Lord for allowing him to serve such a great God. He wanted the Lord to remember his testimony before he was placed on a bed of affliction. Hezekiah wanted a second chance to walk before the Lord in truth, to do what was right, and to praise the Lord. Hezekiah did not cry, but he wept until the Lord gave him a second chance.

IV.    Vs. 4         (The Word of God)
I spent nine years in the military and during basic training there is
nothing like receiving a letter from a loved one. Well the Lord wrote you a
love letter (Bible) and Jesus paid the postage with his blood. The Lord
heard Hezekiah’s prayer and he gave Isaiah his word. Right now the Lord
maybe giving all of us a second to take his word seriously. The Lord turned
Isaiah around before he was able to completely leave the King’s palace. News flash, he turned him around with his word. Hezekiah was going to get a second chance to hear the word of God.

*Point: How important is the word of God to you? The word of God was important to Hezekiah before he became sick and he wanted a second chance to hear from God. Jesus said that he was the bread of life, so are you hungry? Prayer and the word of God are two ways to spend time with God.

V.    Vs. 5-6         (Life)
The Lord gave Hezekiah fifteen more years and this was a second chance to
live for the Lord. I’m a living witness of the Lord giving a person a second
chance, because growing up in a urban setting was very  dangerous. I’m so
glad, I made it to the cross. Hezekiah was told that his sickness and the
Assyrians would not kill him. So, give your life to Jesus today and live for
him today. Because only in Christ will you live and never die.

Because He Lives,
Bro. Mack

“Pursue peace with all people, and holiness, without which no one will see the Lord.” Hebrews 12:13